Skip to content
3 Places in the World to Interest the Musician
December 18, 2020

Traveling the world can offer us Art, Culture, and Music. For instance, there are few pubs that you could visit in Ireland where you would not be greeted with and entertained by music, as you enjoyed the culinary delights of their Irish Stew and sampled a pint of Guinness. Moving further afield, we shall explore 3 destinations that can only bring goosebumps to the arm of the guitarist, or play merry mayhem with the restless fingers of the keyboard player.

In Memphis, Tennessee, is Graceland, the former home of one of the world’s greatest musicians ever – Elvis Presley. It is now a tourist attraction and a “must-see” attraction for any musician who has been inspired by this great artist. The mansion was bought by Elvis in 1957 for $100,000 and he lived there until his death in 1977. The rooms that can be viewed at Graceland include the Jungle Room, Pool Room, Racquetball Building (restored to how it looked in 1977),  the Trophy Building (enhanced), parents’ bedroom, father’s office, and the Meditation Garden. In the Meditation Garden is the grave of Elvis. His mother Gladys, father Vernon, Grandmother Minnie Mae, and his grandson Benjamin Storm Presley Keough, were all laid to rest on the estate. Elvis’s white piano is part of the furnishings at Graceland and has been there since tours opened in 1982. Also, visitors can now see his legendary Knable piano on display. Elvis’s guitars tend to move around between exhibitions.

Beatles Exhibition in Liverpool and Abbey Road Studios in London

Located in the Albert Docks at Liverpool is a museum dedicated to the history of The Beatles. It was opened on 1 May 1990. A statue has been erected in Matthew Street, Liverpool which immortalizes the Fab Four. In addition, there is a statue of John Lennon and Cilla Black, who was a cloakroom attendant at the Cavern Club. It was how she met The Beatles before finding fame herself. 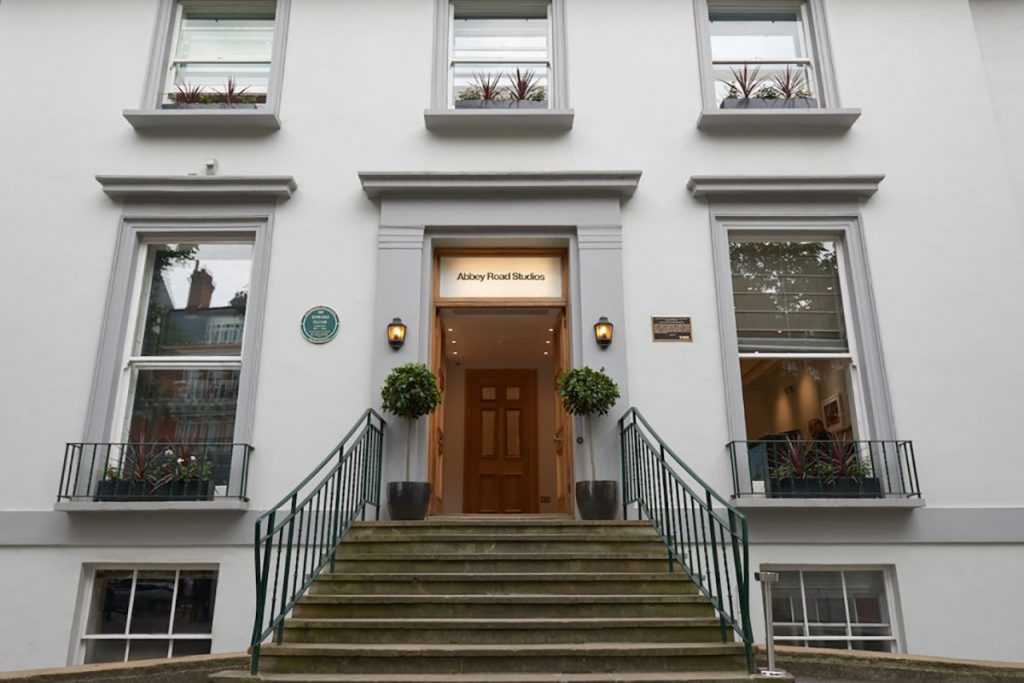 In London, there is the famous crossing to the Abbey Road Studios which features on The Beatles Abbey Road album, showing all four Beatles crossing the road. Abbey Road was the last set of recordings produced by all four Beatles, because their Let It Be album, released in May 1979, had been recorded more than a year earlier.

The Blackpool Tower Ballroom itself dates to 1894. It is famous the world over for its uniquely sprung dance floor, attracting professional and amateur ballroom and Latin dancers alike. Located inside the ballroom, and rising through its floor on a lift, is the Tower’s Mighty Wurlitzer Theatre Organ. It is the second of the Wurlitzer theatre organs that were installed in the Tower. Of almost ten thousand theatre organs that were built between 1910 and 1940, literally a few hundred are known to exist today. Fairly recently, it was concluded that only 38 theatre organs remained at their original venues in anything like original condition. There is now surely less. An Opus 2187 and 3/14 specification, it was designed by Regional Dixon, who made playing for dancing famous on this type of instrument, which had previously been used to accompany film music in cinemas. 3, represents its 3 manuals or keyboards, and 14 represents the number of ranks of pipes up in its organ chambers. From brass to stringed instrument sounds. The Wurlitzer organ is still being played for audiences today, by the likes of Phil Kelsall, who has been resident organist at the tower for over 40 years, beating Reginald Dixon’s record. A theatre organ differs from a pipe organ in that its pipes are away from the organ and the additional percussion and sound effects that can be produced.

So, plenty to see for the musician, just between America and the United Kingdom. To mention another museum in America, to balance things up, there is also The Buddy Holly Center. It is located at Lubbock, Texas, and is dedicated to Buddy Holly. Another musician, like Elvis, who died too young.